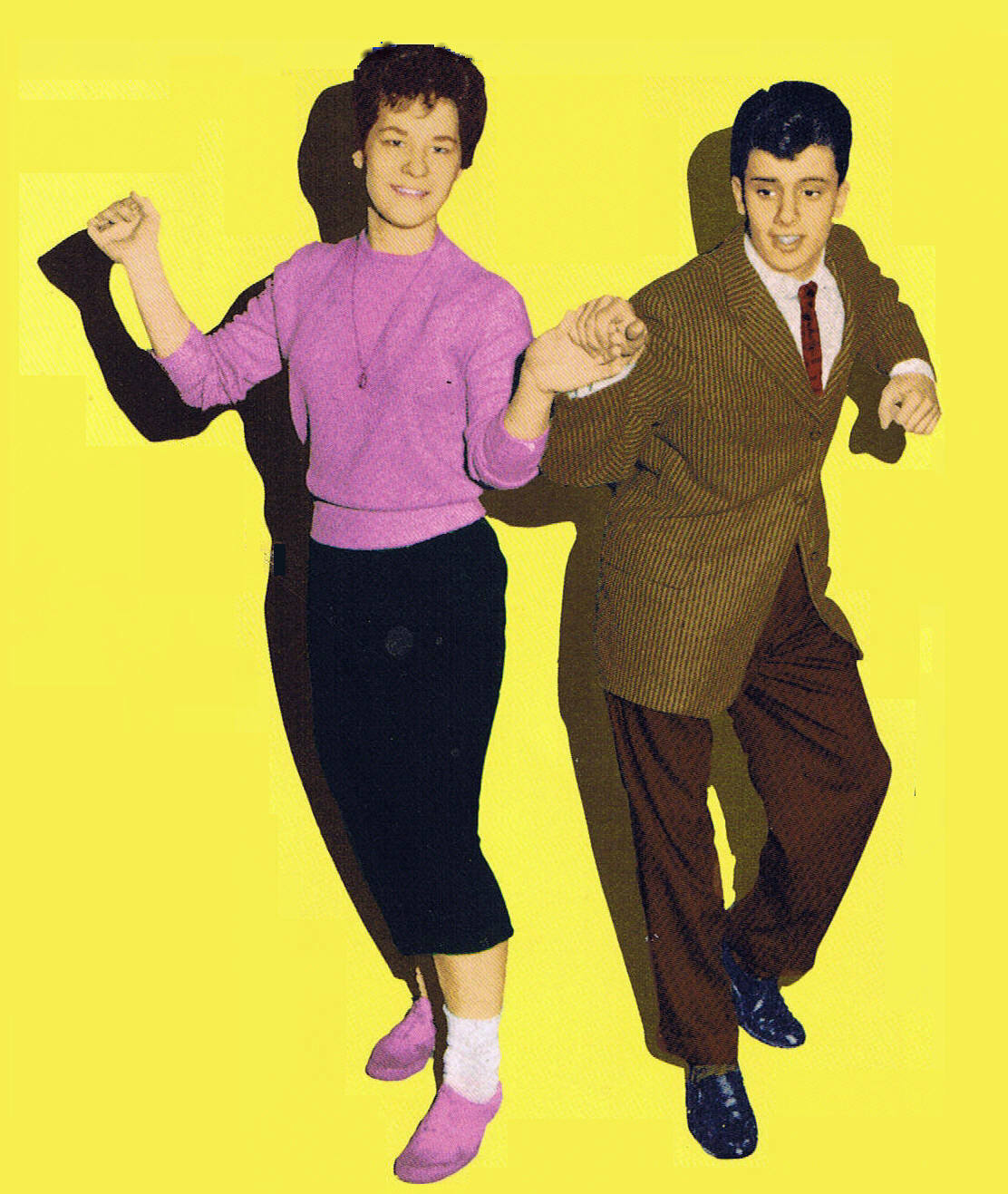 American Bandstand is an American music-performance show that aired in various versions from 1952 to 1989 and was hosted from 1956 untilits final season by Dick Clark, who also served as producer. The show featured teenagers dancing to Top 40 music introduced by Clark; at least one popular musical act—over the decades, running the gamut from Jerry Lee Lewis to Run–D.M.C.—would usually appear in person to lip-sync one of their latest singles. Freddy "Boom Boom" Cannon holds the record for most appearances, at 110.

American Bandstand premiered locally in late March 1950 as Bandstand on Philadelphia television station WFIL-TV Channel 6 (now WPVI-TV), as a replacement for a weekday movie that had shown predominantly British films. Hosted by Bob Horn as a television adjunct to his radio show of the same name on WFIL radio, Bandstand mainly featured short musical films produced by Snader Telescriptions and Official Films, with occasional studio guests. This incarnation was an early predecessor of sorts of the music video shows that became popular in the 1980s, featuring films that are themselves the ancestors of music videos.